In today’s blog the crew battle with light winds and Matt explains how crucial food is to daily life aboard, before “Wilson”, the stowaway, makes an appearance. 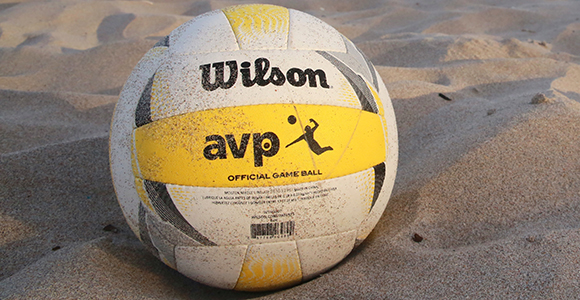 Last night we had bioluminescence, strong bioluminescence and dolphins. The electric blue silhouetted their trajectories through the seas as they overtook Challenger 2 and then veered towards the bow or away.  Something everyone should have the chance to see, simply put it was magical.  The sunset was dominated by the play of light on the clouds.  The wind on the other hand was just not out to play, engine on, engine off, light and variable. Understatement. 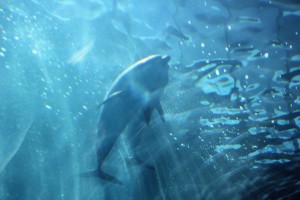 Dolphins glowing in the bio-luminescence

We’ve switched from a “Motherwatch” to each watch performing various duties, the concerns this would impact the quality of food were unfounded.  Food is one of the joys of coming off watch.  A breakfast for a King from James le Beard, scrambled egg and bacon. Lunch wraps, with Sue (Skipper), showing us how it’s done. A prawn Jambalaya last night, impressively delivered by Anna, and then this evening a goulash delivered with a smile from Lindsay. Dan was not outdone. There is that old saying about an army and its stomach, well that is no different for those sailing.  Challenger 2 has a contented crew but there is concern, real concern, about the dwindling biscuit supply (more accurately the dwindling supply of favourite biscuits). 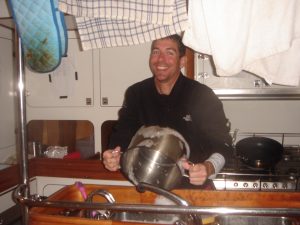 The sailing today, light and variable winds this morning, engine on, engine off, steering to the Windex until with dwindling winds, dropping speed leads to the engine going back on. During this there has been one thing that has been consistent, the humidity which solidifies and drops from the sky. It’s rained, rained and rained.  Jane prepared for battle with her canoe gloves and scuba balaclava, a sight which would have made the US Navy Seals hesitate.  But the wind has come out to play now.  Heeling nicely over with 25 knots with 2 reefs in the main, Yankee 3 and stormy. Most are asleep now, but the conversation during the day has turned towards, Falmouth and food.  Aah, yes that theme again but this time with a twist, where should this food be consumed and with what beverage?  Serious questions deserving much considered debate.

Our stowaway, Wilson the Football, came out of hiding by dropping from the hanging fruit to land on James le Beard in a truly chivalrous display in the defence of Sue.  James was chastised by Wilson.

So all in all, a happy crew who are sailing with a smile, full stomachs and Challenger 2 doing what she does best, enjoying the wind and the sea. My time writing this blog is over, so back on deck to the rain with a smile at the thought of the sailing and the comments about how long I took to write this in the dry. 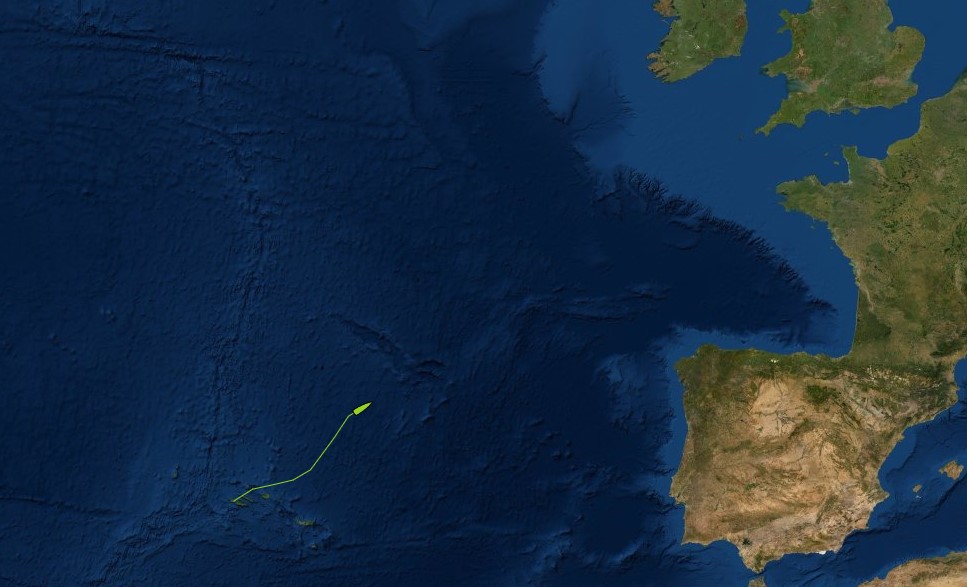